What should you know about „smart drugs”? Nootropics and Adaptogens

According to the etymology of nootropics name created by Romanian psychologist and chemist Corneliu E. Giurgea, the word nootropics come from a combination of two Greek words: νους (nous- mind) and τρέπειν (trepein– repulse, recoil).

Well, there is no one modern definition of nootropics. We should focus on the definition created in 1972, which basic characteristics are:

Adaptogens are pretty similar to nootropics in terms of assumptions, hence it may be pretty confusing to differentiate them. The main difference is the effect of taking them. Nootropics boost your brain, memory and cognitive functions while adaptogens are made to help you deal with stress and fatigue when a key function of adaptogens is stress relief, but sometimes adaptogens have side effects such as improving cognitive functions and boosting memory.

What are examples of nootropics and adaptogens? 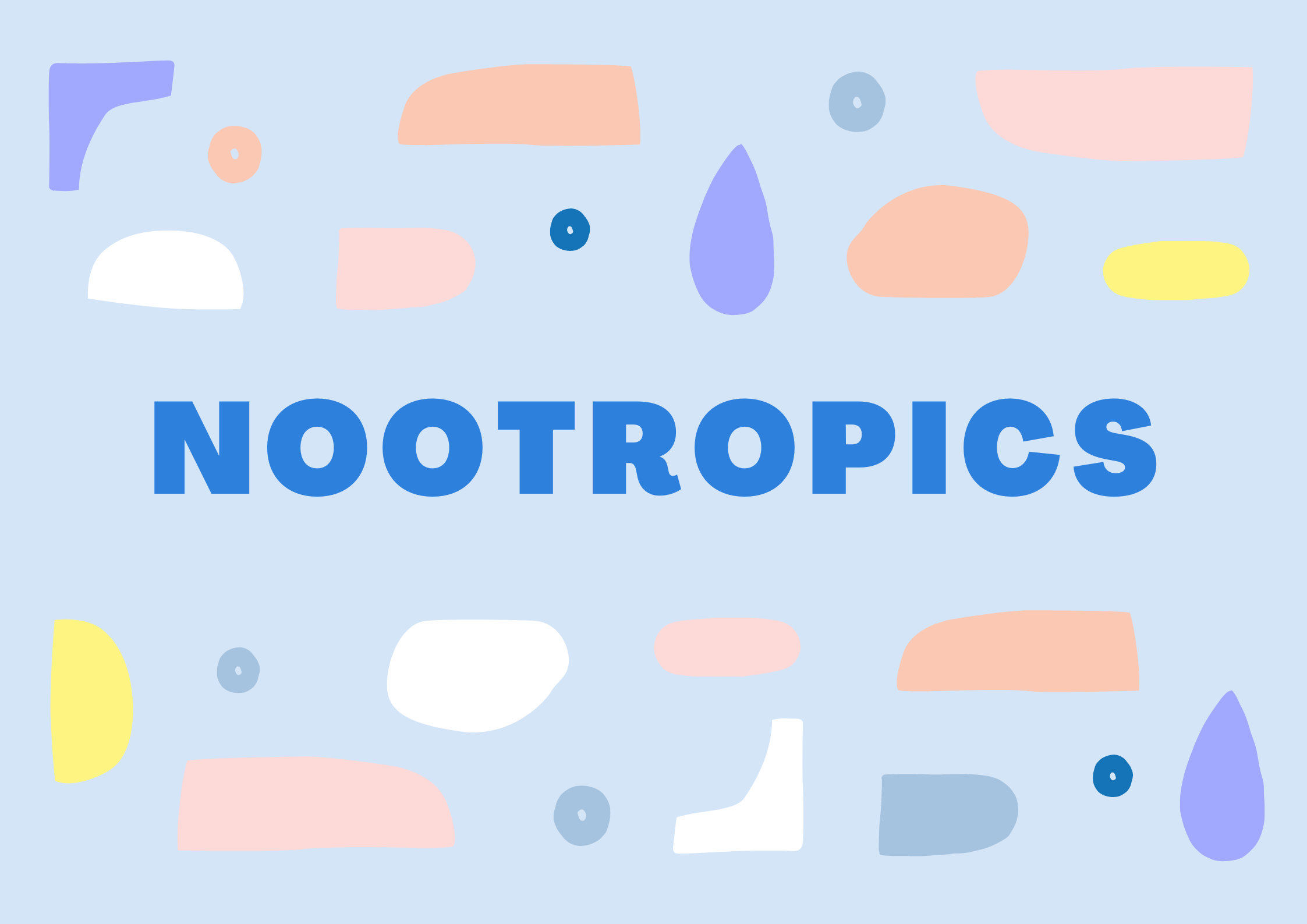 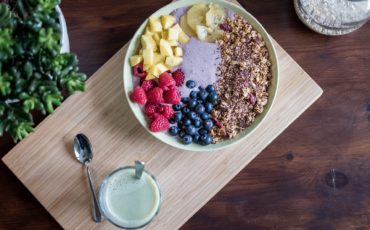 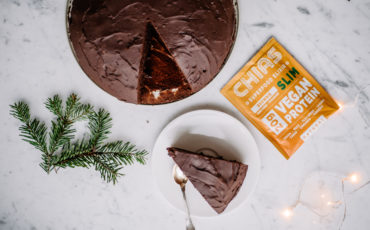